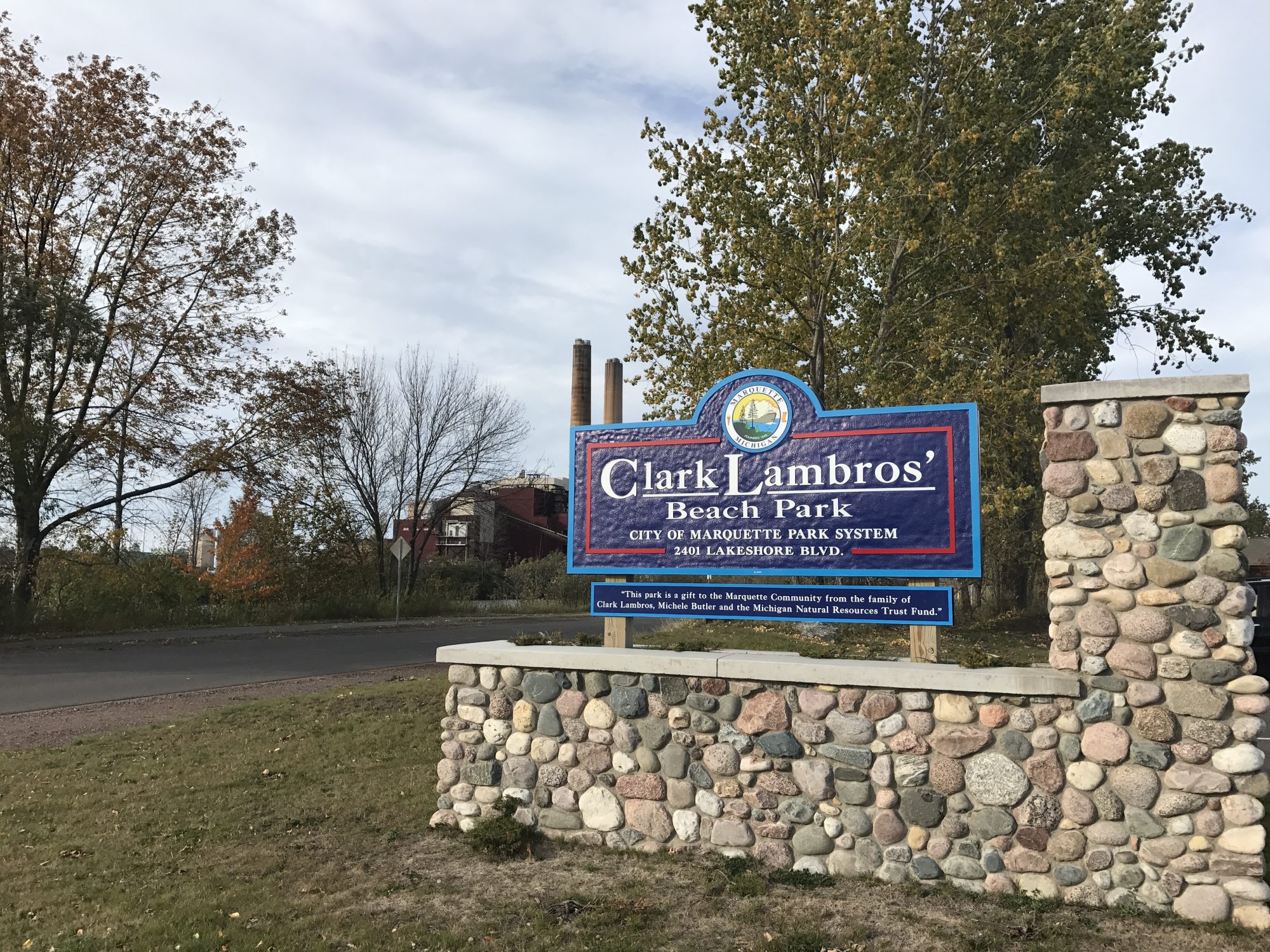 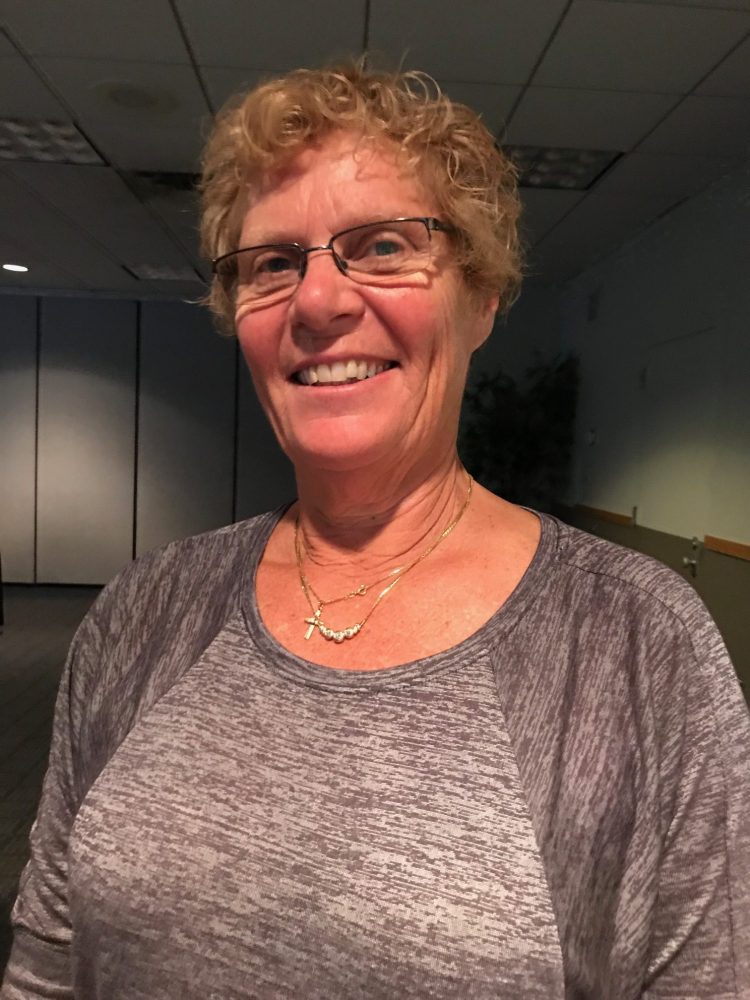 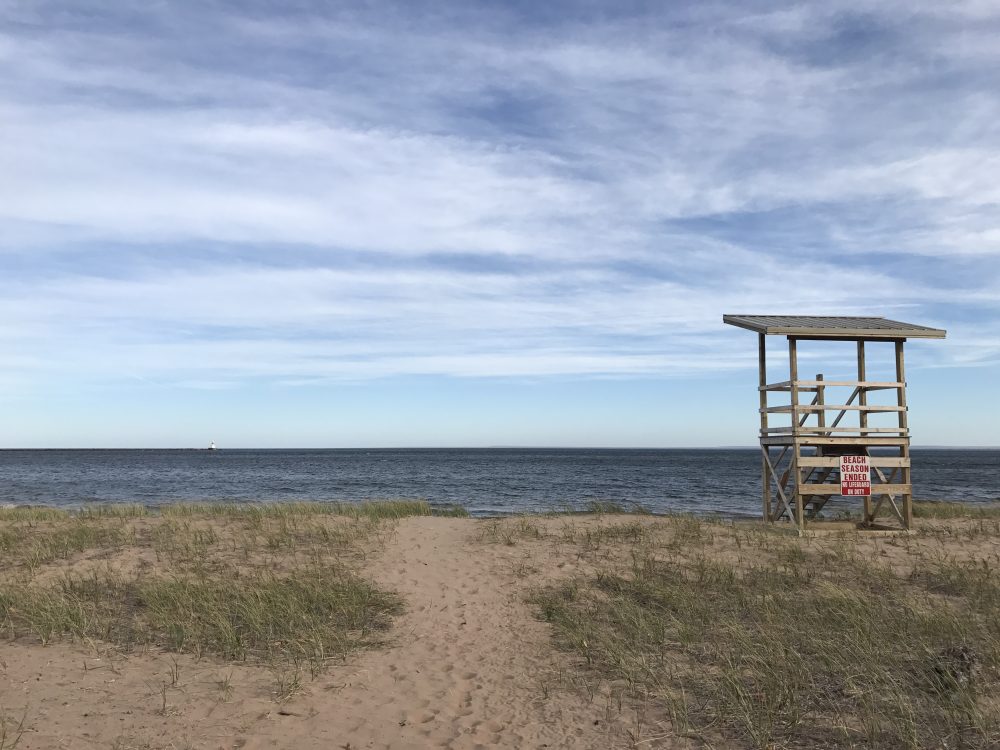 Stay up to date with CMFC by signing up for our newsletters for Marquette non-profits.