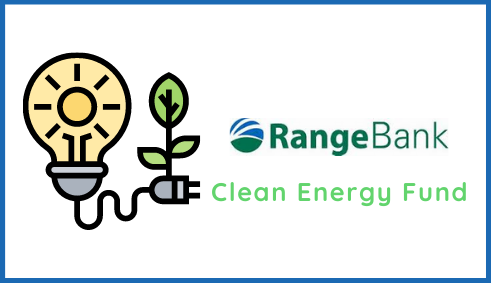 Grants from the Range Bank Clean Energy Fund support energy transition programs and initiatives in Marquette County including, but not limited to, greater reliance on renewable energy sources, such as wind and solar, reductions in energy demand through a variety of energy efficiency improvements.

Applicants must be qualified nonprofit organizations serving Marquette County. No grants are made to individuals, private foundations, or for-profit enterprises. The maximum grant amount is $5,000.

2021 APPLICATIONS ARE CURRENTLY CLOSED. Please join our email list or check back in 2022.

Give to the Range Bank Clean Energy Fund

History of the Clean Energy Initiative

Michigan is in the midst of a major energy transition, which includes greater reliance on renewable energy sources, such as wind and solar, and reductions in energy demand through a variety of energy efficiency improvements. This “clean energy” transition presents opportunities and challenges that are felt acutely at the community level. Community foundations are well-positioned to help successfully address such challenges and opportunities.

These outreach efforts served to educate the community on the benefits of clean energy, share environmental and economic benefits documented from project demonstration sites. Key partners of the Initiative included the Superior Watershed Partnership, Michigan Energy Options and Range Bank. 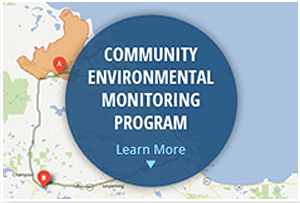 When a mining company comes to town, it’s almost always bound to be controversial. But, in a unique partnership that’s been recognized as a standard for excellence worldwide, Eagle Mine, Community Foundation of Marquette County, and Superior Watershed Partnership are working together to ensure prosperous, healthy, and sustainable outcomes for the people and in Marquette County. 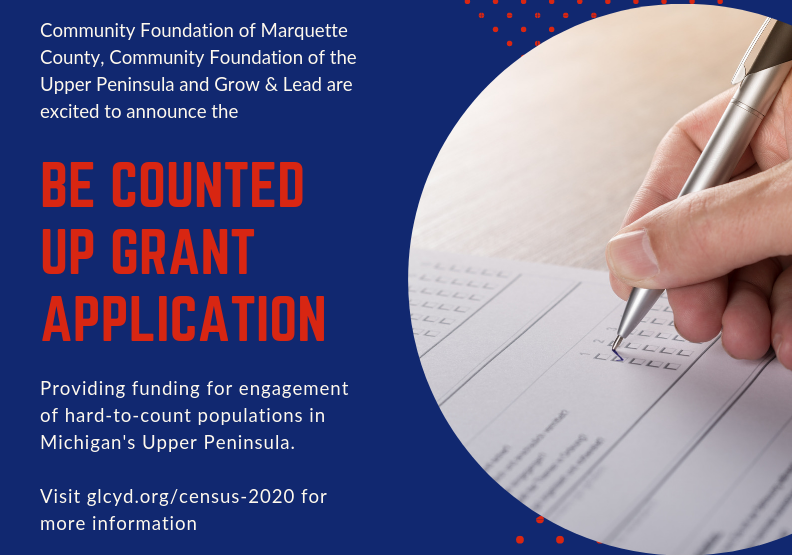 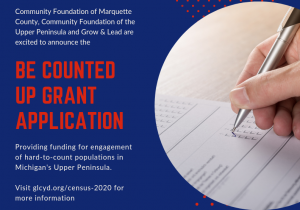 Community Foundation of Marquette County is excited to partner with Michigan Nonprofit Association and Grow & Lead: Community and Youth Development for Census 2020 education and outreach efforts! 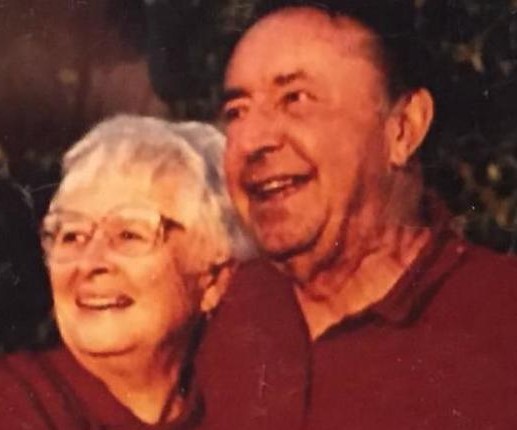 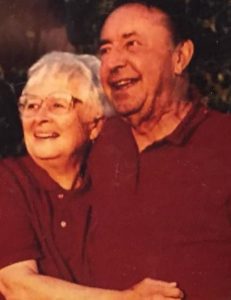 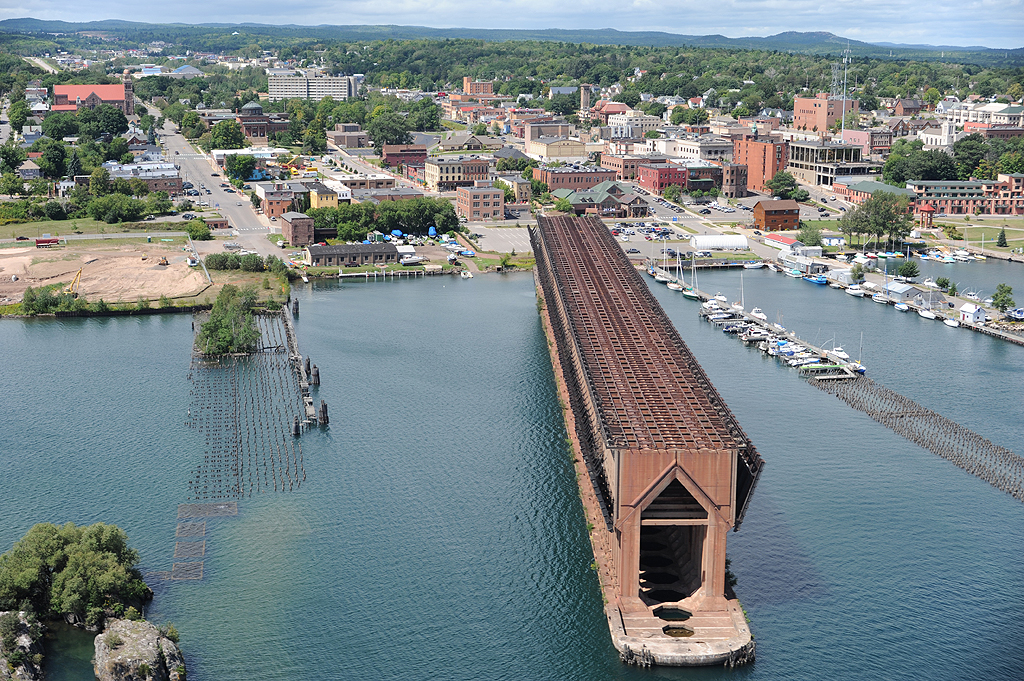 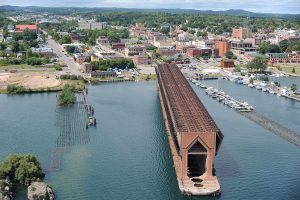 The Community Foundation of Marquette County has joined four other community foundations in the Lake Superior/Upper Peninsula region to release an action plan designed to protect the water resources of the region by limiting the impact of extreme weather events and flooding. The Resilient Future Project seeks to build a community of civic and municipal leaders with the vision and drive to identify and implement strategies to better prepare for severe storm events.

As part of GLOW, the Community Foundation of Marquette County has partnered with Superior Watershed Partnership to build rain gardens to three residentials homes and two businesses in the City of Marquette. To apply and for more information of the projects, click on the button.